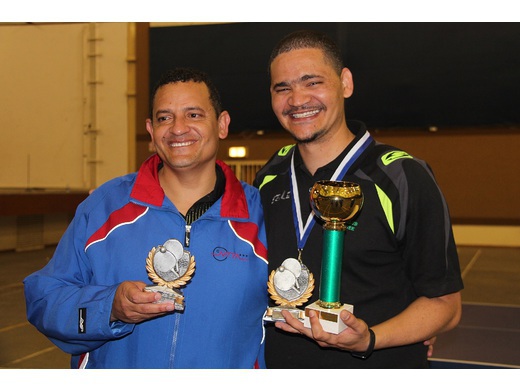 The evergreen Christa Mrozek (SKW TT Club) came out on top of the Ladies section, going undefeated throughout her seven (7) matches. Runner up was Khutsafalo Sekolokwane, hailing from Botswana.

The women’s draw accommodated eight (8) and the men’s draw eighteen (18) players. The next upcoming tournament is the Namibian Nationals scheduled for Saturday, 23 July 2016.

The complete results are as follows: 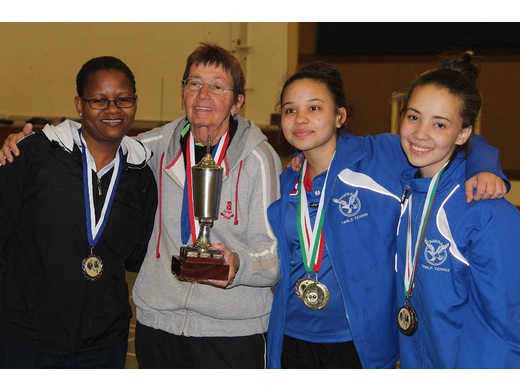